Artikelen > place in the metropolitan landscape 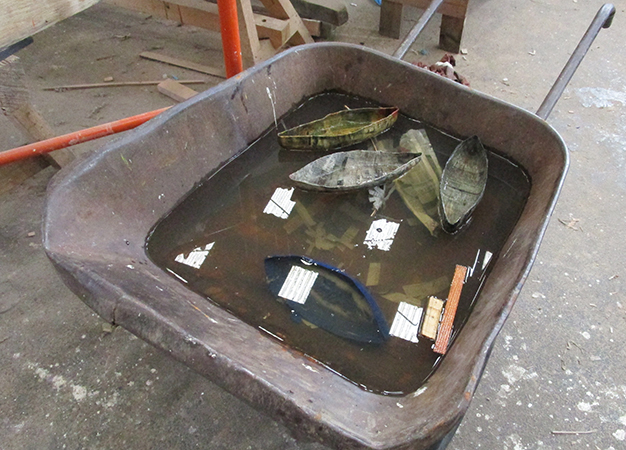 SPOOL is an Open Access journal initiative in the field of ‘architecture and the built environment’ with a focus on the Science of Architecture, Climate Proof Cities, Energy Innovation, and Urban Europe.

Read the editorial, written in collaboration with my-co-editor Lisa Diedrich.