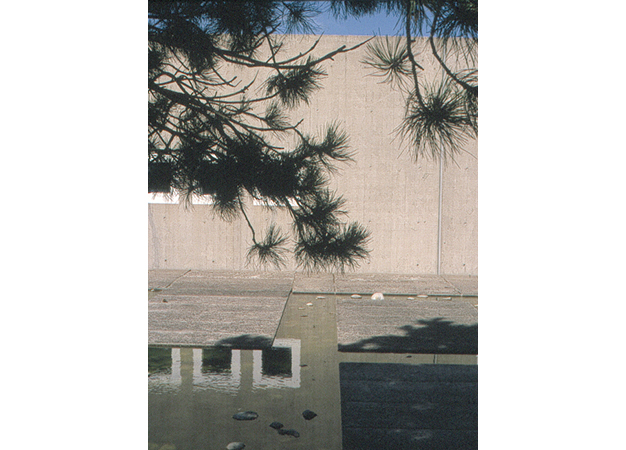 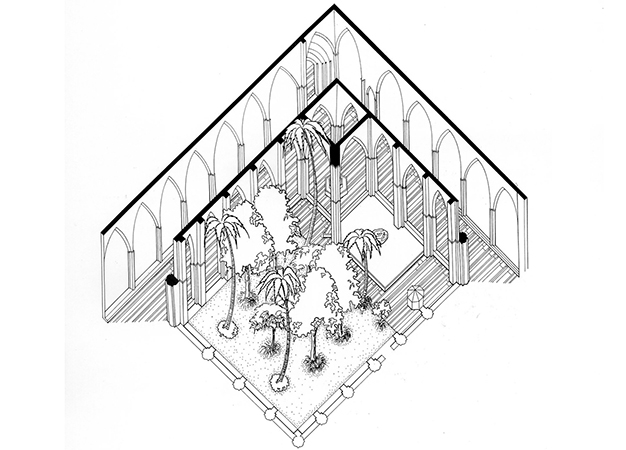 Making its first appearance in Medieval Europe, the hortus conclusus or enclosed garden captures and isolates aspects of nature and landscape in a relatively small, confined space. It makes thes aspects manageable by imposing on them its own pictorial, geometrical and spatial order.

The book opens with a historical section describing the ingredients and design concepts that made the hortus conclusus such a success.

This is followed by an in-depth study of historical examples, amongst them the Romanesque garden of the monastery of Santes Creus, the Gothic garden of the Cathedral of Santa Eulalia, the patios of the Alhambra, and the giardino segreto of  the Villa Capponi. Recent designs by Alexandre Chemetoff, Daniel Libeskind and Dom Hans van der Laan show how the hortus conclusus, dressed in a contemporary garb, has a part to play in the urban landscape. Just the compactness of the enclosed garden makes it so effective in places where space is a scarce commodity, as in our ever-swelling metropolises.

"[...] This is certainly not a guide that simply relies on beautiful photographs for its inspiration. It was a pleasant change to read a book that really made me think and work to extract its full worth. Both in presentation and literary approach, it reminds me of Landscape Architecture, a classic textbook written by the American J. O. Simonds in 1961 [...] I came away with new ideas, and an understanding of a gardenmaking philosophy that has not been so carefully scrutinised in almost a millenium."

"[...] My most favourite book on Hortus Conclusus is The Enclosed Garden by Rob Aben and Saskia de Wit. I refer to this book more than any other now – rationale, theory, history + contemporary ideas and precedents. Marvellous!"