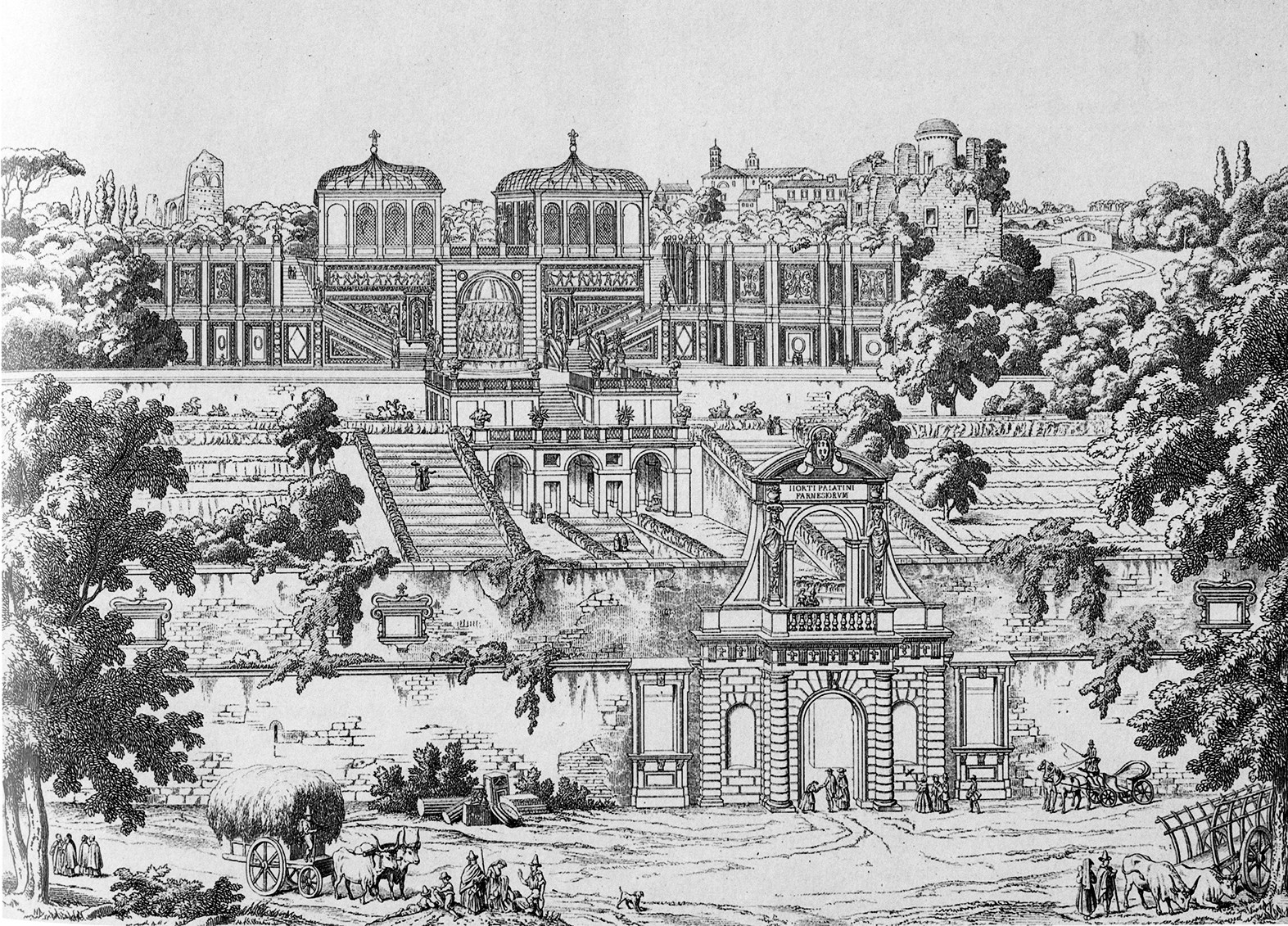 The concept of place seems to be in opposition to the concept of metropolis. The metropolis as a spatial and temporal continuity, undefined and unbounded, is characterized by flexible and dynamic relationships, congestion, layering and interpenetration of city and landscape. With the increasing urbanization of recent decades for many of us comes a sense of loss of identity, spatial definition, and orientation. A “placeless geography”, lacking both diverse landscapes and significant places, seems to have replaced the localism and variety of places.

In contrast, ‘place’ has a physical, visual form, an appearance that is substantial, capable of being described and perceivable as a coherent ensemble, different from its surroundings. Every place shows evidence of natural, cultural, as well as urban transformations. Gardens - the traditional means to give expression to landscape – can define places.

Instead of disappearing in the metropolization process, the garden evolved into what we can call the metropolitan garden, expressing a relation to metropolitan condition as well as to the surrounding landscape. Using a landscape architectural analysis, in which the architectural form of the garden is unraveled in its design layers, with the drawing as the basic research instrument, this paper compares six examples of such gardens. By addressing six highly different (spatial) metropolitan conditions the examples highlight the capacity of the garden to connect metropolis and place. They show a development from the early modern experiment to rejuvenate the art of garden design by a new vocabulary based on the fine arts and architecture, to an immersion in the architectural domain, before being reloaded with meaning derived from nature, history, landscape. Several strategies appear to address the different metropolitan conditions: defining internal worlds in the generic city, opening up urban voids in the skyscraper metropolis, staging the open landscape in the urban metropolis, sublimating nature in the Arcadian metropolis, creating counterpoints in the flowscape metropolis or dramatizing super-nature in the suburban metropolis.

The metropolis as a definable artifact doesn’t exist. Instead, many different spatial conditions exist next to and on top of each other, in a constant process of formation. However influential these conditions are for our daily life, they remain abstract and intangible for most of us. The garden can bring them into the realm of direct experience and thus be a tool in making them real and manageable, introducing identity, definition and orientation to the metropolitan landscape.

in Spool. Journal of architecture and the built environment No.1 vol.1 2013.