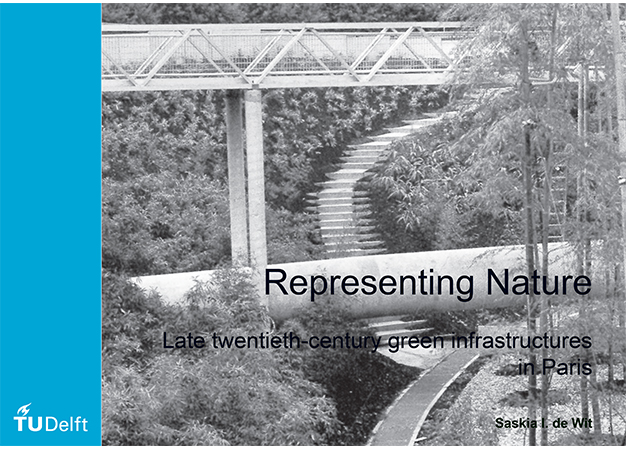 The yearly conference of the European Council of Landscape Architecture Schools was held at the University of Greenwich, London, and had as its theme Creation/Reaction.